A few weeks ago, I was reading the book of Lamentations. It’s probably one of the least quoted biblical books by the average Christian. The intense grief and hurt of the author, the descriptions of broken buildings and fallen men, women and children seems far away from our modern Dutch lives. At least, it used to seem that way, because the war in Ukraine these past weeks has brought large-scale violence closer to home than it has been in decades.

It is quite incredible to me how the Ukrainian people holds on to the courage to not surrender to the feared power of Putin amidst the destruction and (civilian) casualties. I myself, in my privileged position, find it hard to turn my abhorrence into works for good, while the people who have lost everything in a matter of weeks find the strength to fight or set up initiatives for humanitarian aid and military support. They are fighting to defend their country, hoping that their rightful territory will be protected and the evil of this war will be judged justly.

Because there is unmistakably evil in every war. Yet, this war on European grounds have destroyed some of the faith in achieving peace through development of global cooperation. Most of the world condemns this war, this war on a continent of countries that were so determined never to have to deal with war situations like those in the World Wars again. History seems to tell us that there will always be people who disturb the peace, that the Lamentations will never lose their relevance. It’s a thought that brings me down sometimes, and fits in remarkably well with the upcoming pessimism about the future. Humanity does not seem capable of a true and irreversible change for the good, something that is confirmed time and again and matches the biblical view of humanity.

However, there is someone else who never changes. The eternal and unchangeable God. Lamentations 3,34-36 speaks of Him too:

“To crush underfoot all prisoners in the land, to deny people their rights before the Most High, to deprive them of justice — would not the Lord see such things?” (NIV)

This part of Lamentations, written around 500 BC, will also never lose its relevance. The outcry for all the suffering and sighs about the things God is doing to his people in Lamentations 3 remain applicable, but also the outspoken certainty of the goodness of God and his coming just condemnation of violation of rights and violence. Even in times where there isn’t a single bit of hope on the horizon (3,17-18), God doesn’t change, and the author encourages us to hope patiently for the salvation God will bring (3,26).

It looks like that salvation for Ukraine is a long way off. Everyone is hoping and praying that the war will be over tomorrow and there will be no more casualties, but as long as it lasts there will be a feeling of powerlessness and a mix of hope and despair. A thing that also lasts: the assurance of justice, if not now than later. A future to cling to. 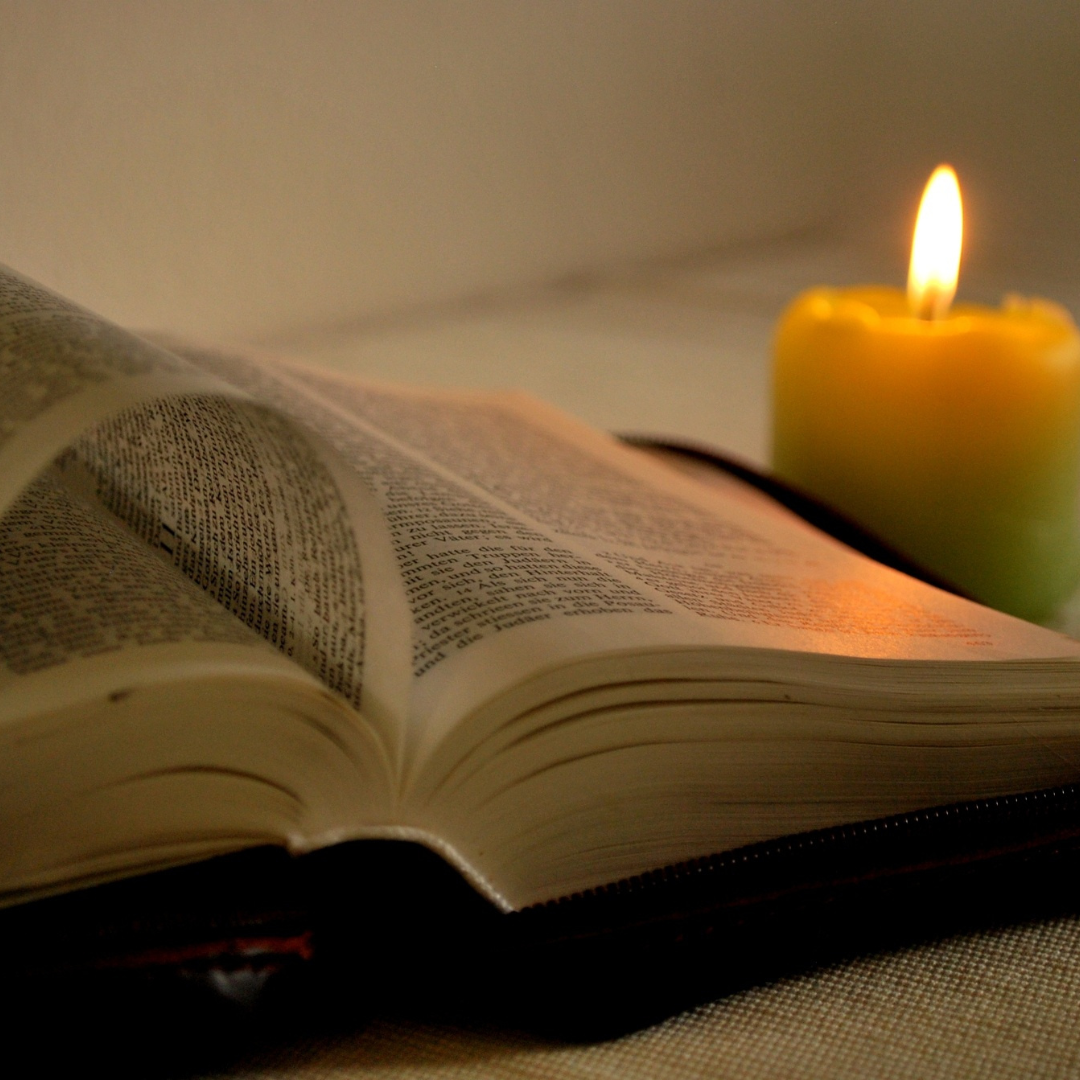 How to read the Bible 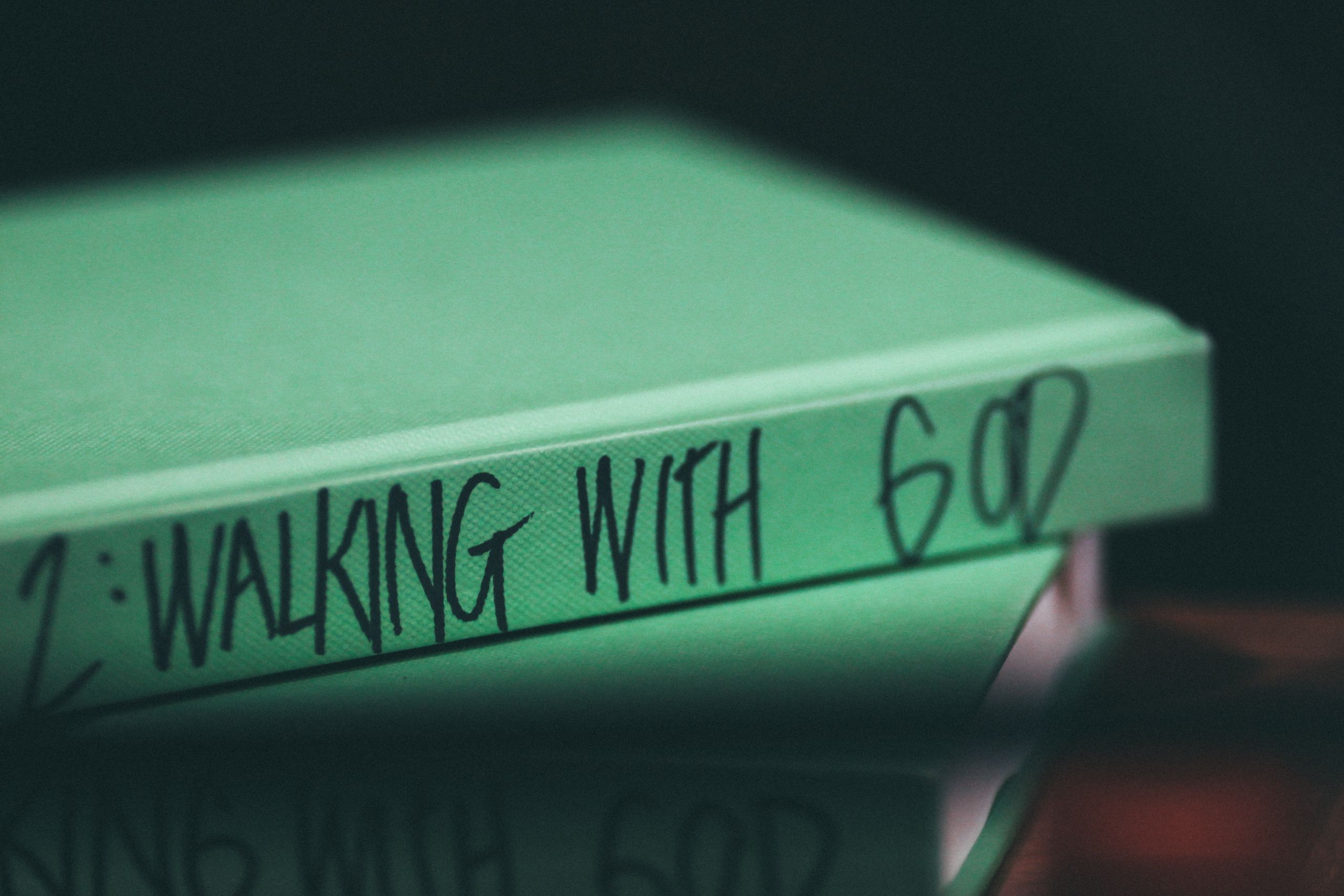 The cost of Discipleship 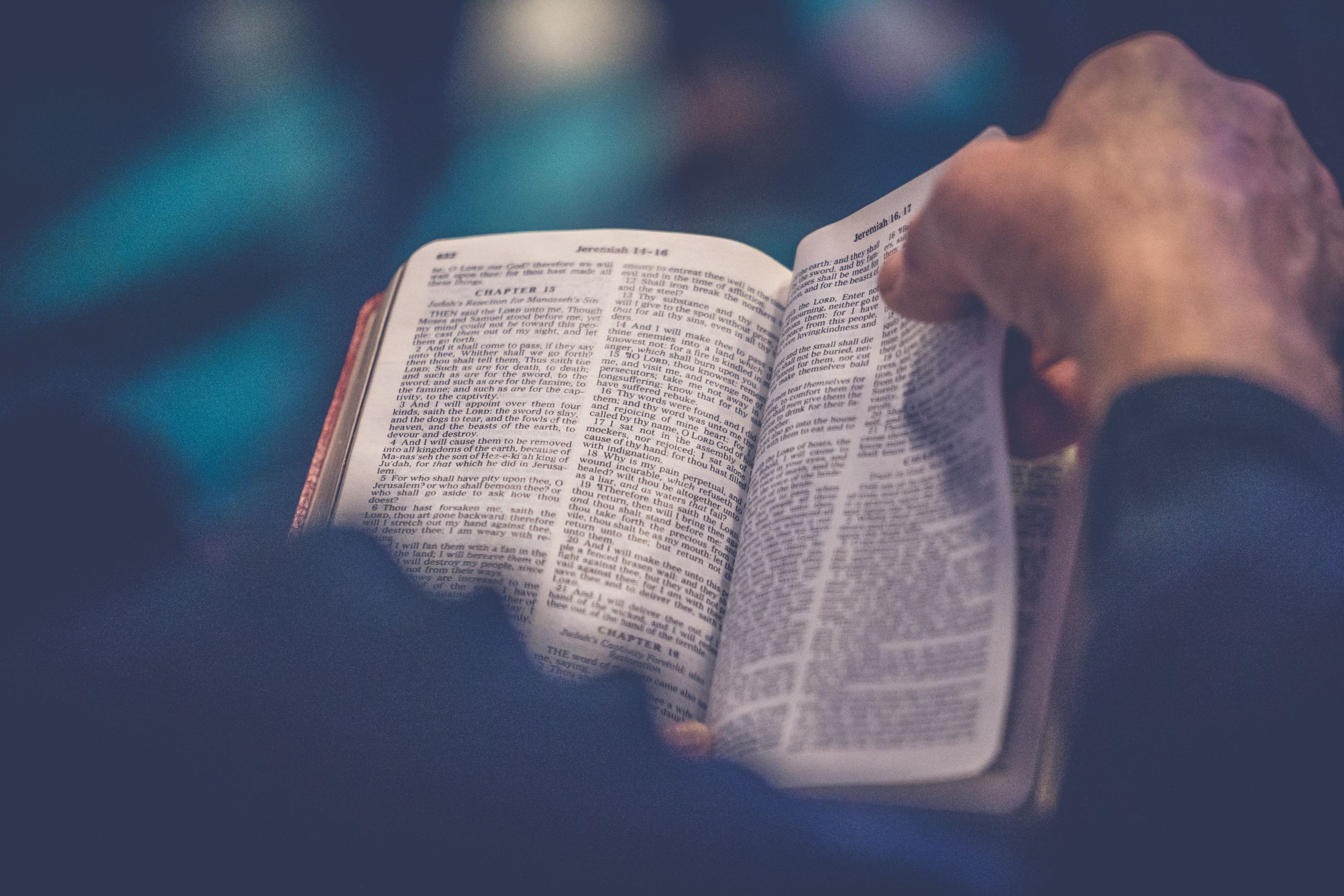 Reading Bible in the Contemporary World 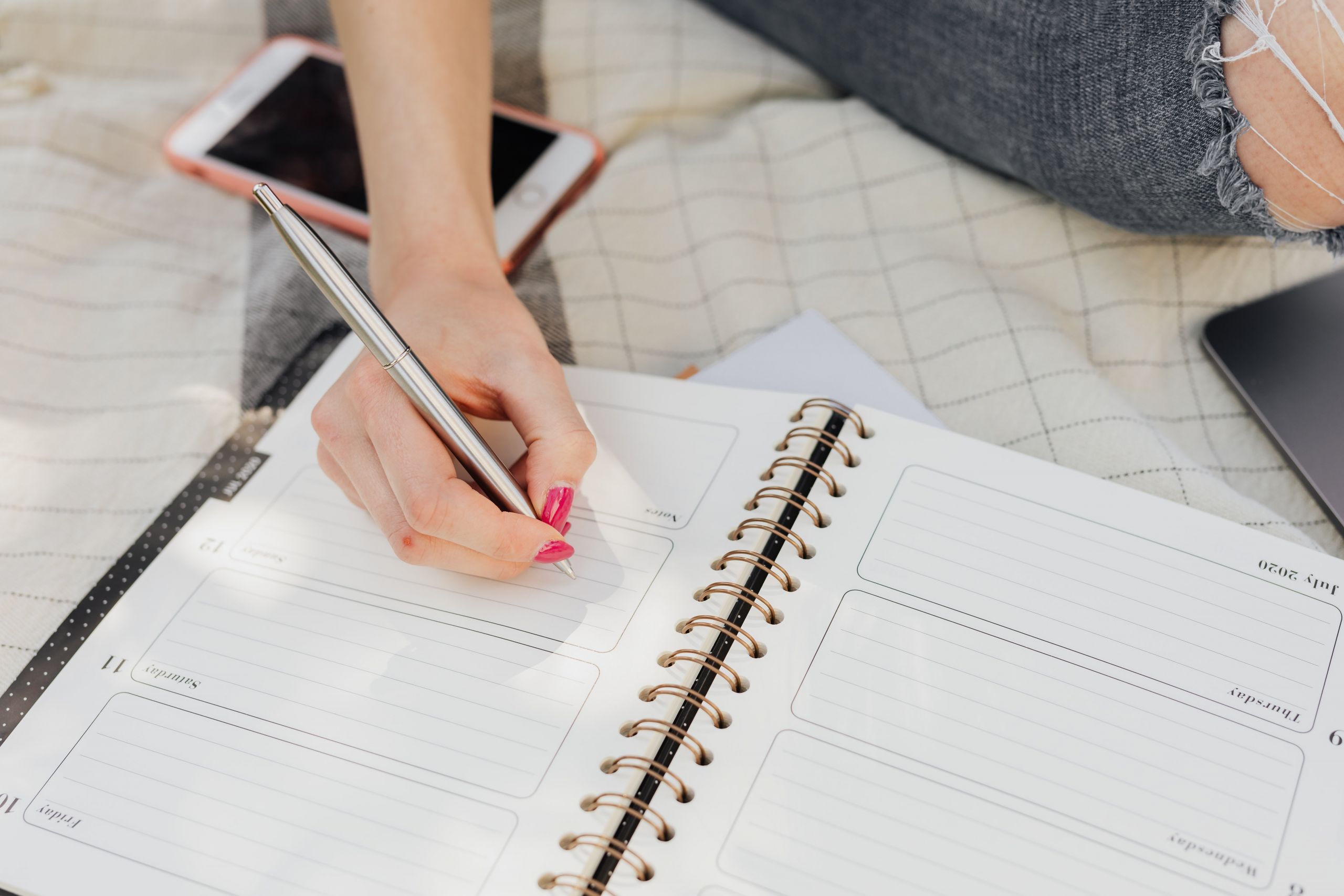 Is Christ on your schedule? 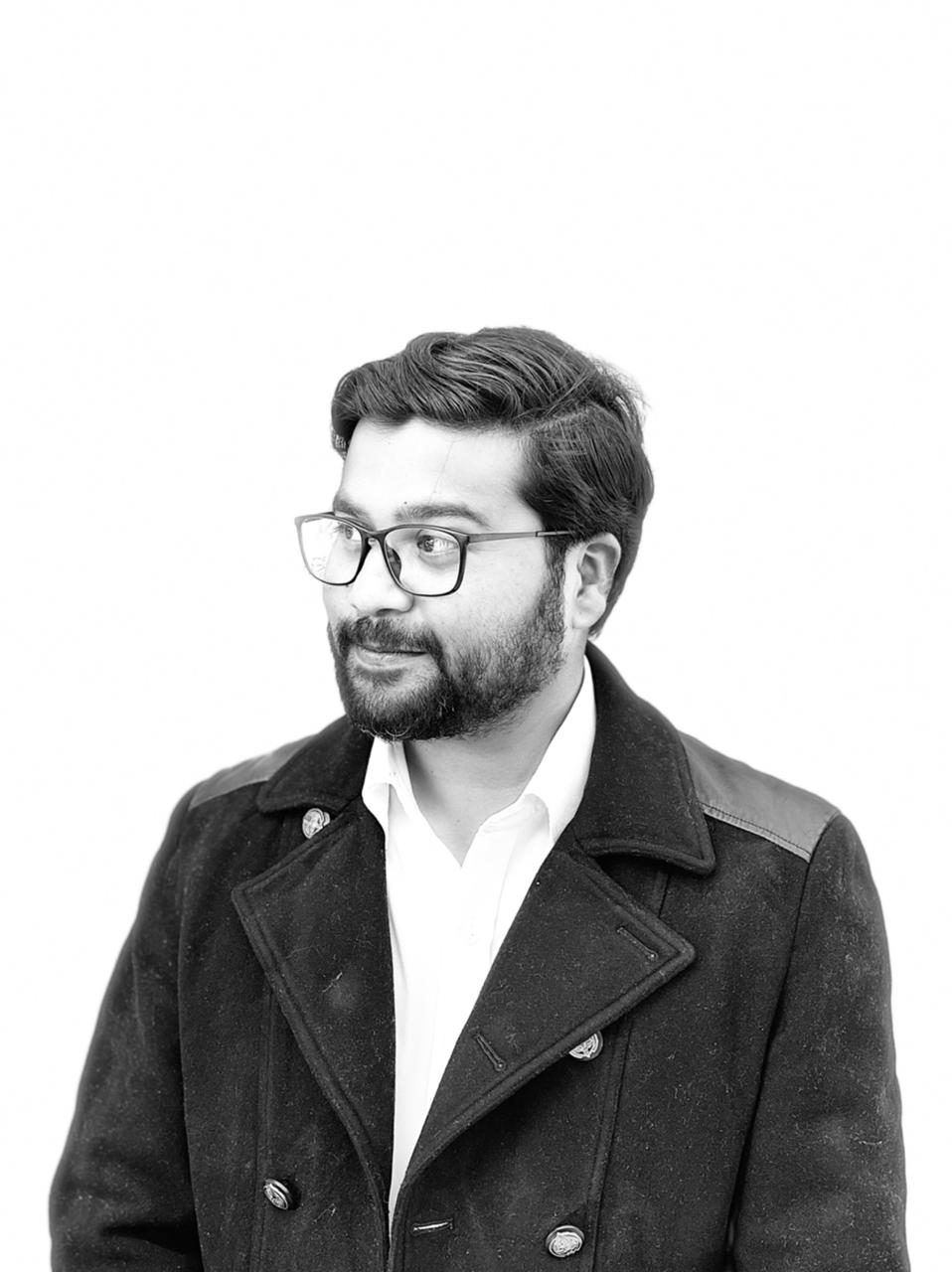 Our lives or worth more than what we know! 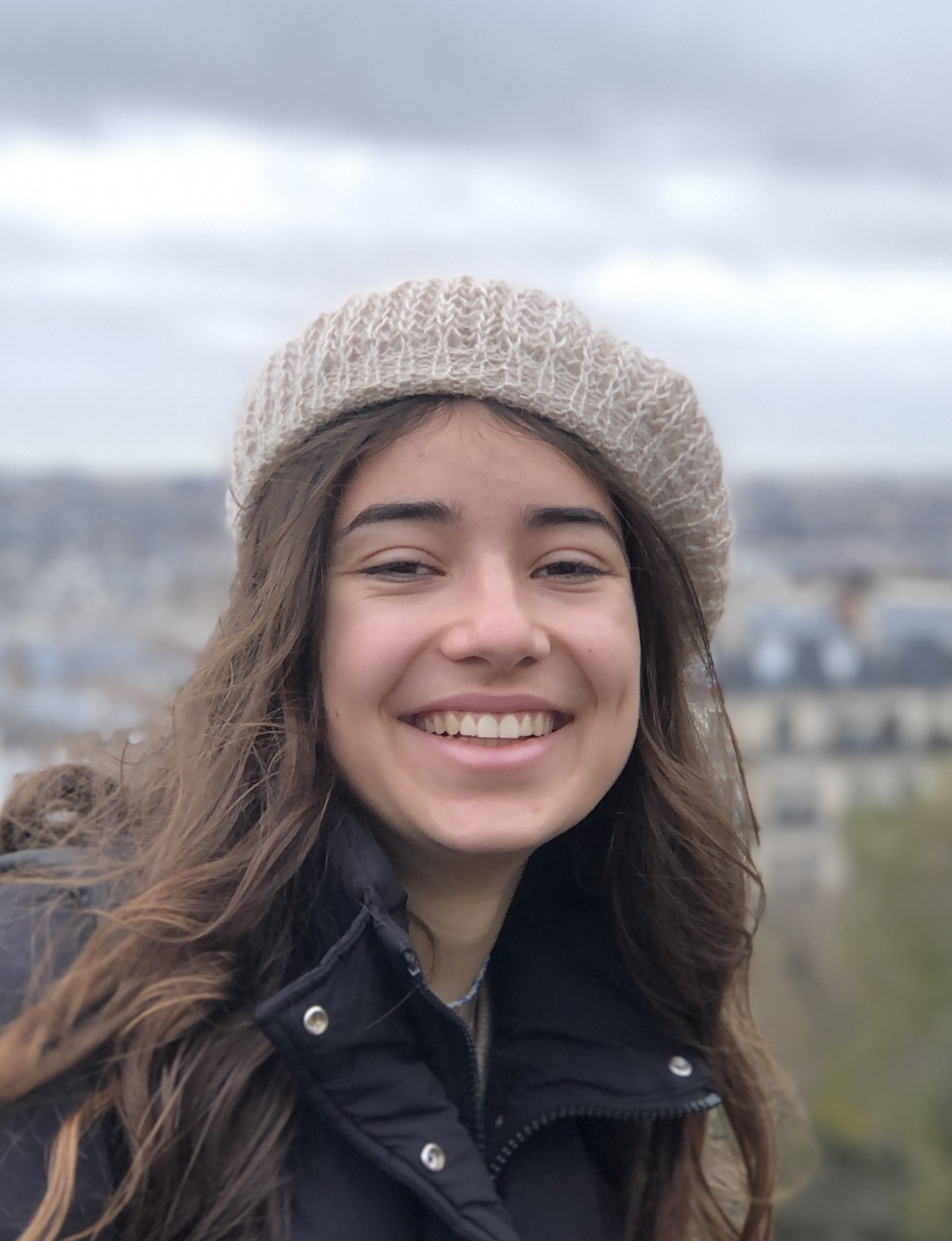 The traineeship made me rediscover how to share the Gospel 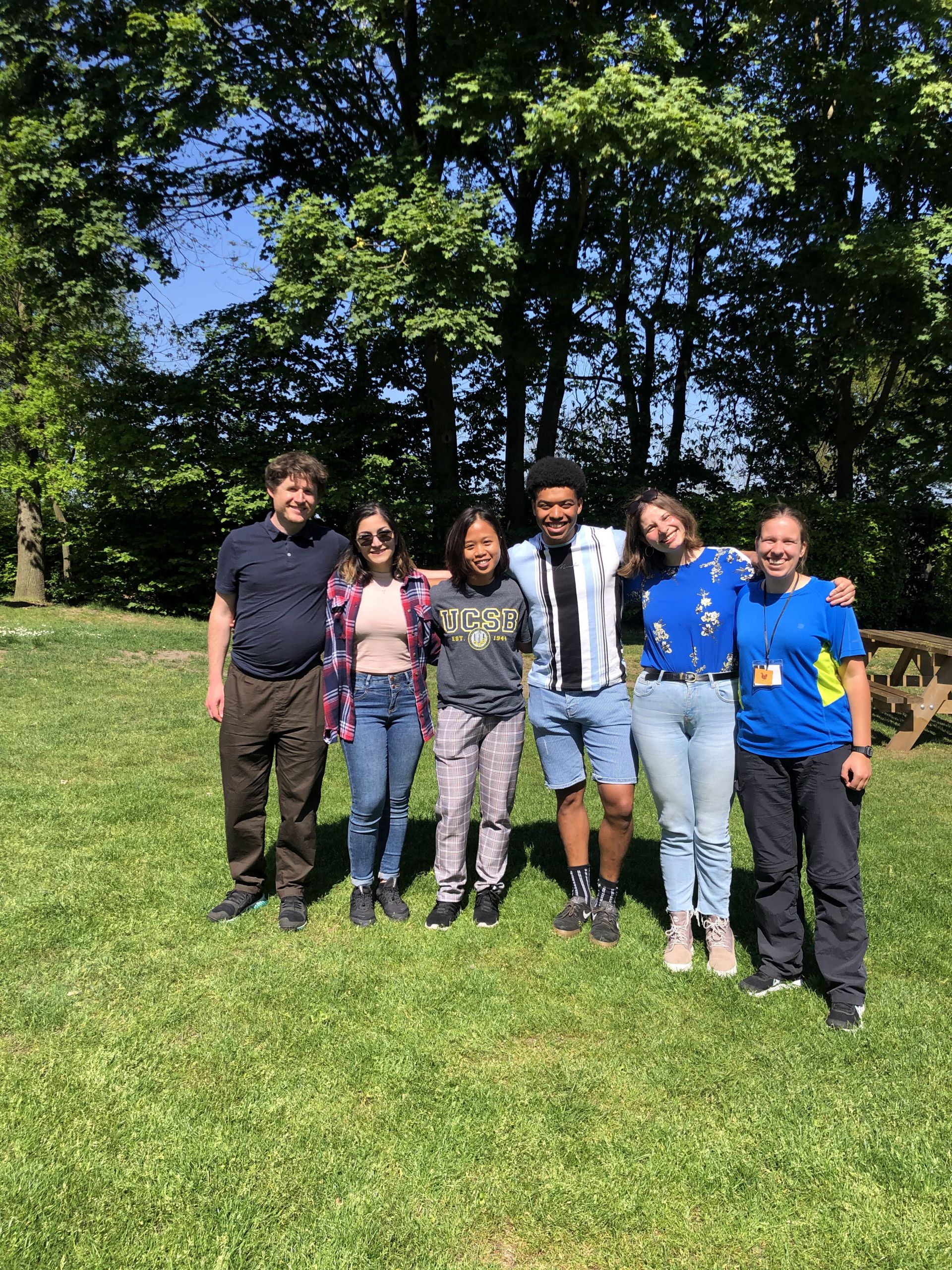 This really motivates me to bring along people to this community 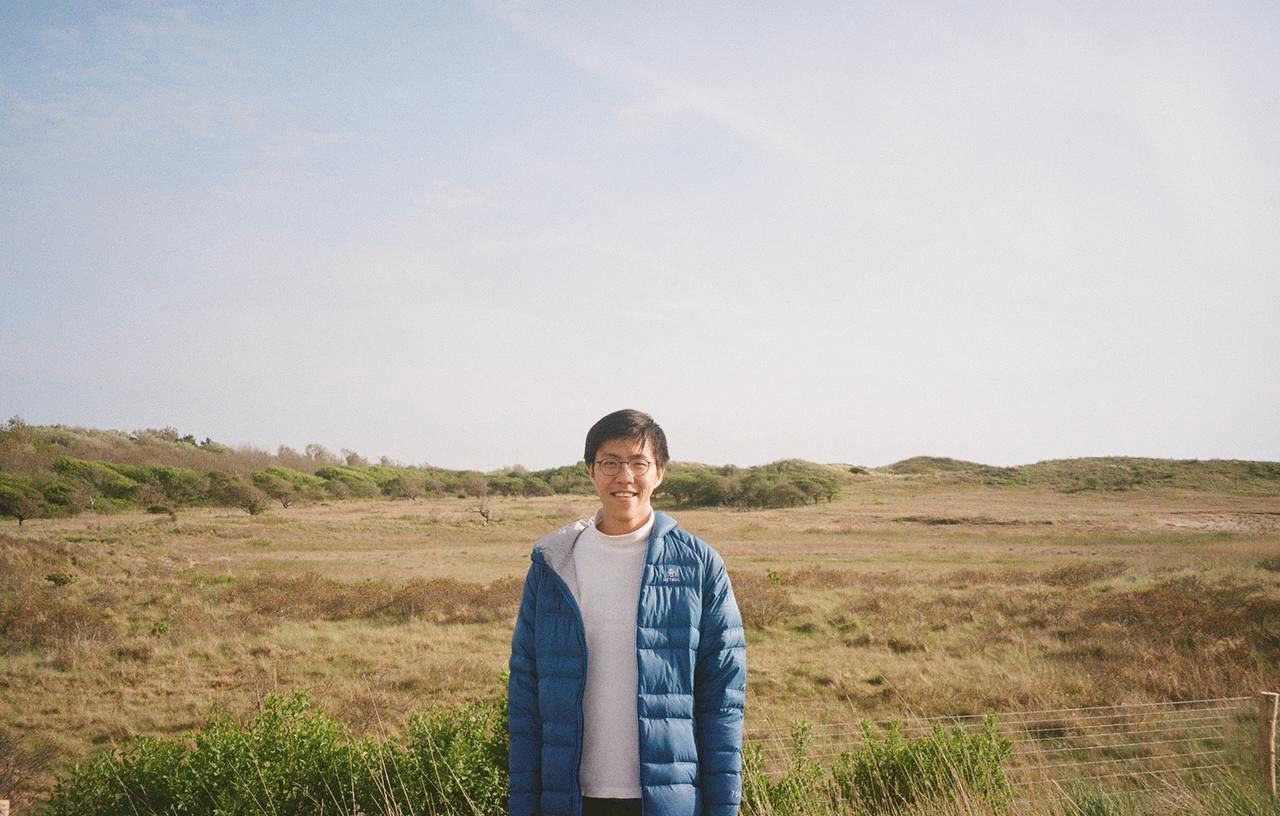 We were united by faith 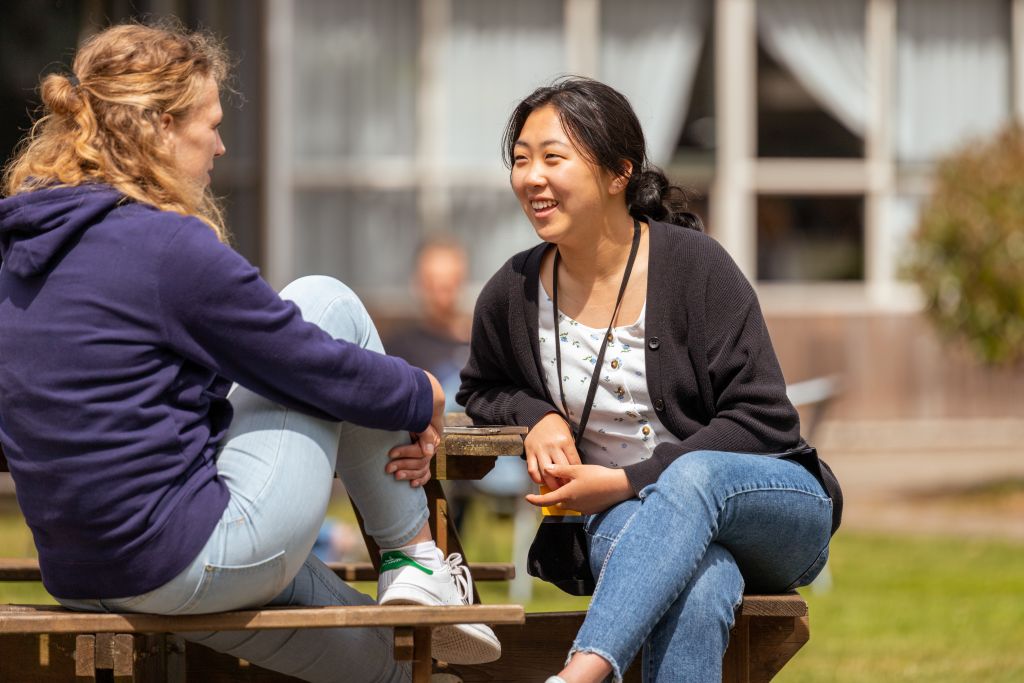 Curious and want to know more? Get in touch!

Links: about. stories. what we do. conferences. support us .

This site is protected by reCAPTCHA. Because of that Googles privacy policy en their user agreement apply. 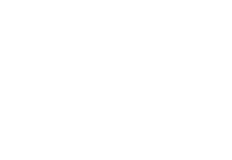 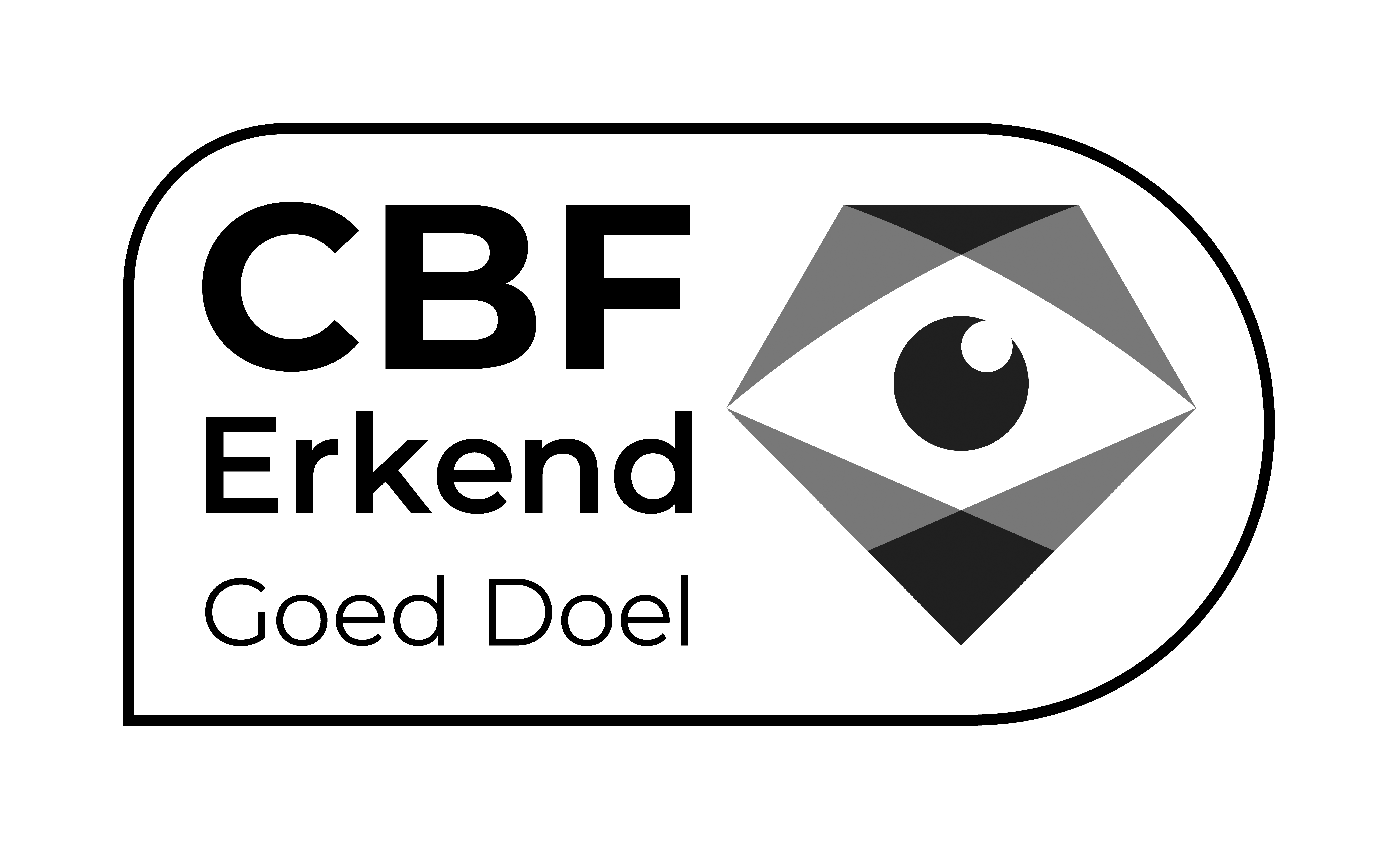